You are not a coffee lover and when others order it at the bar, you never know what to ask? This is the same thing that happened to Elena Luzi, founder of the startup Live Better , and producer of Chokkino , a drink that will make the head turn to those who love cocoa . Yes, because it is the first cocoa expressed in the world . A natural drink, made using only 100% cocoa powder mixed with hot water .

Cocoa is a superfood
We often hear about the benefits that chocolate can give to those who consume it, and when it comes to cocoa in purity is even better! In fact, cocoa is a real superfood : a food rich in antioxidants and magnesium, it contains 20% of proteins and more than 30% of fibers. Without forgetting copper, potassium, manganese, zinc and iron … in short, a concentrate of good substances for our body, not by chance often called “food of the gods”.

Chokkino: few calories and super taste
Chokkino is an alternative to coffee. We know that chocolate does not yield often, because it is seen as a high-calorie cuddle suitable for winter afternoons. In this case, instead, cocoa turns into a light drink, which contains only 19 calories and is served in a small cup at the bar counter, just like a coffee. It gives energy, like espresso, but has only 11 mg of caffeine (compared to 80 for a coffee and 32 for a Coca Cola). For this reason it is also good for children and pregnant women . Theobromine then, stimulating molecule contained in cocoa, has a gentle action on the nervous system and gives well-being for a long time.Chokkino is found in its different versions (long, spotted, Choppuccino, Chokkolatte, corrected, shaken or with a whipped cream curl) in many bars around Italy: on Chokkino.com you find the one closest to you.

The coffee route from Istanbul to Venice

Inspired by the history and charm of the myths surrounding the coffee shops of Istanbul and Venice, Nespresso imagines and creates two new capsules that are a real journey through time to discover and relive the history of these places. Venice and Byzantium were intrinsically linked for a long period of time: two different realities […]

Healthy lifestyle: what to do and what not to do, rules and advice

How to lead a healthy lifestyle ? If you think about it, apparently the answer is simple: eat healthy , make movement and take care of yourself. But the truth is that then really few, they can cope with everyday life. The big question of all time is: why? Little will? Few means? Or just […]

What are the most frequent problems that afflict our teeth?

CARIES The caries is an infection of the hard tissues of the tooth, has an extremely slow and destructive course, triggered by the attack of some microorganisms that populate the oral cavity. It is a very common disease and it is estimated that it affects, at least once in life, about 90% of the world […]

Timothy Jiminez here, thanks for checking out my humble blog. Why Fly2SanJose? Because this is how my blogging started. I was literally flying from NY to SJ. I was bored, but had Wi-Fi. 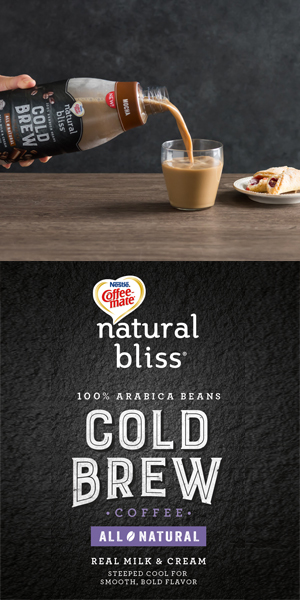 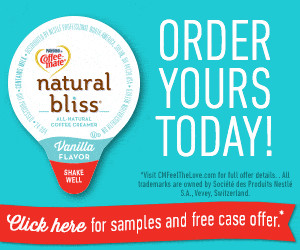 What is Espresso Liqueur?

Healthy lifestyle: what to do and what not to do, rules and advice

Do NOT follow this link or you will be banned from the site!